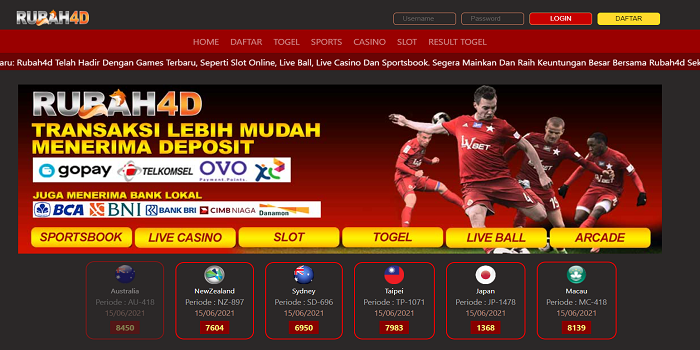 CARAVAN: THE RACE OF THE CAMELS

A gripping race for 3-5 players

Object of the game

Object is in three stages to bring the most bales of silk. One needs to bring them quickly at the end of each round.

Each player gets a big water jug, a camel and the 60 water jugs of his color. Water flasks are placed into the jug. The bottom part is filled with 15 flasks, the middle part with 25, and the top part with 20. Cover the jugs with the top.

Place the camels on the start field-which is the village on the map.

Each caravan leader tries to haggle, bargain, and bluff. Whoever bluffs the best can secure the most silk bales and win.

The first round is 15 spaces long, and players use the water flasks out of the bottom of the big water jug. With this reserve of water, each player tries to race as quickly as possible to the first goal, the castle on the bottom left of the board.

The bottom of the water flask is taken into the hand. Hold it under that table. Grab a number of flasks. Each player opens his fist and the one with the most flasks has one the betting round. He moves his camel forward as many spaces as there are player in the game. The second best camel moves a field shorter the 3rd moves 2 fields less than the leader and so on. The last player will move 1 space.

In case of ties, both the tying players move the number of the highest place. (In a 4-player game, 2 players tying for second will move 3 spaces.)

The caravan that has bet the most water moves first, then the second highest better, and so on.

After movement, all water is placed to the side, and another betting round occurs.

Betting rounds occurs until all camels have reached the castle.

The player who reaches the castle first receives 4 silk bale cards, and places his camel on space 4. The second player gets 3 bales, and so on. The fifth player gets no silk.

First gets 5 bales, second gets 4 bales, 3rd gets 3 bales, fourth gets 2 bales, and fifth gets 1 bale. Then the third part is raced following the same rules and using the water flasks in the top part of the jug. The bale awards are printed on the final castle: 7 for first, 5 for second, 4 for third, 3 for fourth, and 2 for last.

The player with the most bales of silk wins.

Firstly, each player may divide the water flasks in the 3 parts of the jugs as he sees fit before the start of the game. Once set, however, you are stuck with your choice.

The small sacks marked with 1 – 3 dots are placed each in one of the sections of the jug. Their initial suggestion is 1 dot in the bottom part, 3 dots in the middle, and 2 dots in the top.

The game plays the same as the basic with one exception. After the bets are revealed, each player may put in his dotted sack allocated for that round. It increases the value of his bet by the number of dots. Each sack may be used once per round.